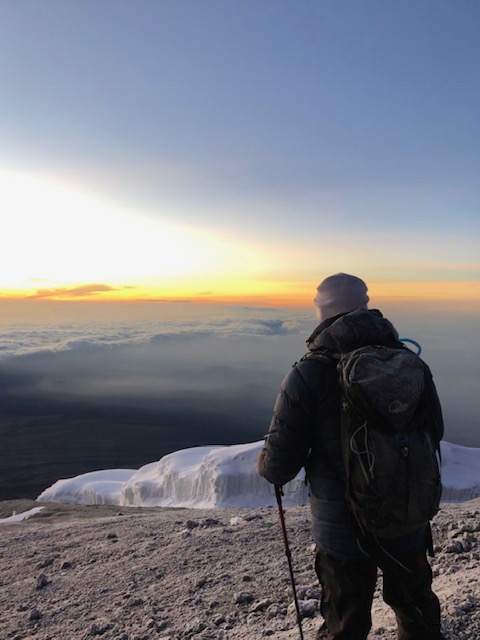 During January 2019 Jam Inns Ice scaled the mighty Uhuru Peak of Kilimanjaro, the highest freestanding mountain on earth. The peak of the summit stands at 19,341ft or 5895m & located in Tanzania, Africa.

Jam Inns Ice is an ice production & delivery company from Bristol UK, were learning more about the depleting ice Glacier on the summit. Initial research  showed the Glacier dated 11,700 years old has lost around 90% of it’s volume in just the past 150 years. On the surface most research points to man-made climate change accounting for the source of the loss of the Glacier, however its not quite as straight forward as a single source of blame for the fast depletion of ice.

Scientists now estimate the northern Glacier will be fully melted by 2030 – 2033. Many theories & studies have been carried out on the Glacier now over a number of decades & many of the records of mass depletion pre-date man-made climate change effects. Deforestation from the lower regions of the rainforests below have been one source of man-made climate effects & it seems quite a number of actions together along with the increasing global temperatures are effecting the mountain & it’s not simply a single source responsible for the disappearing ice.

Jam Inns Ice has a number of projects on around the world over the coming years, studying climate change, global warming & depletion of glaciers from mountain summits to the polar ice caps.

In Bristol, UK Jam Inns Ice is simply a little ice factory making, bagging & supply ice to hospitality venues, festivals, weddings & events in the South West of the UK & South Wales, but behind the scenes we are also researching & studying the natural sources of ice from our planet & learning more about climate change & man-made effects of ice on earth. 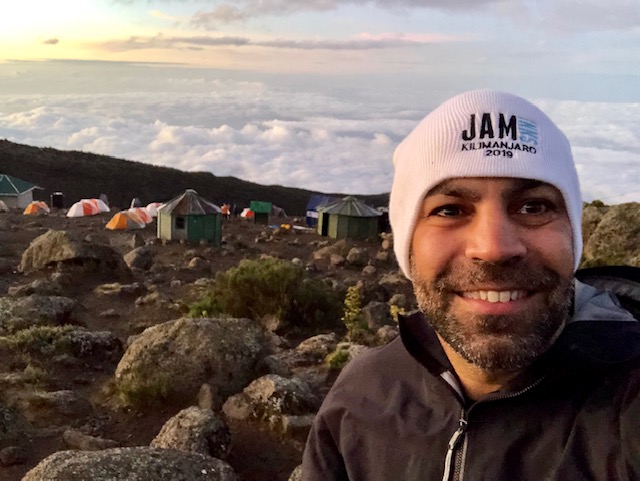 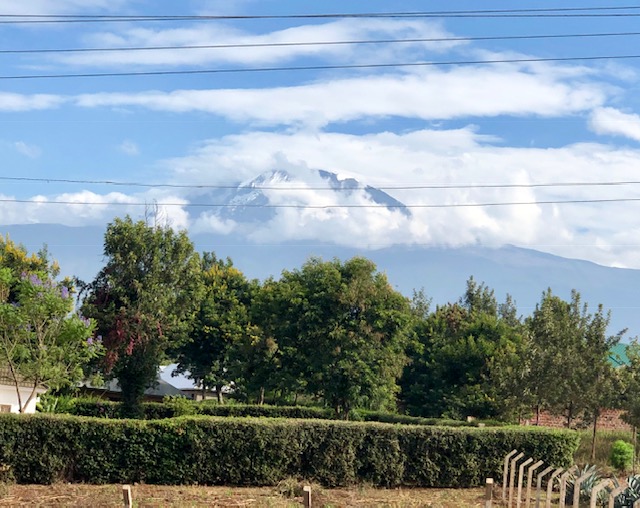 If your looking to place an order or get a quote, you can now get your quote online in under 60 seconds!

If your query relates to something else, please click here